On the debut episode of Squaretalk, we chatted with Alex Davidovich, the co-founder & CEO of Squareshot, about the productization of services, predictability of pricing, and the origin of Squareshot. 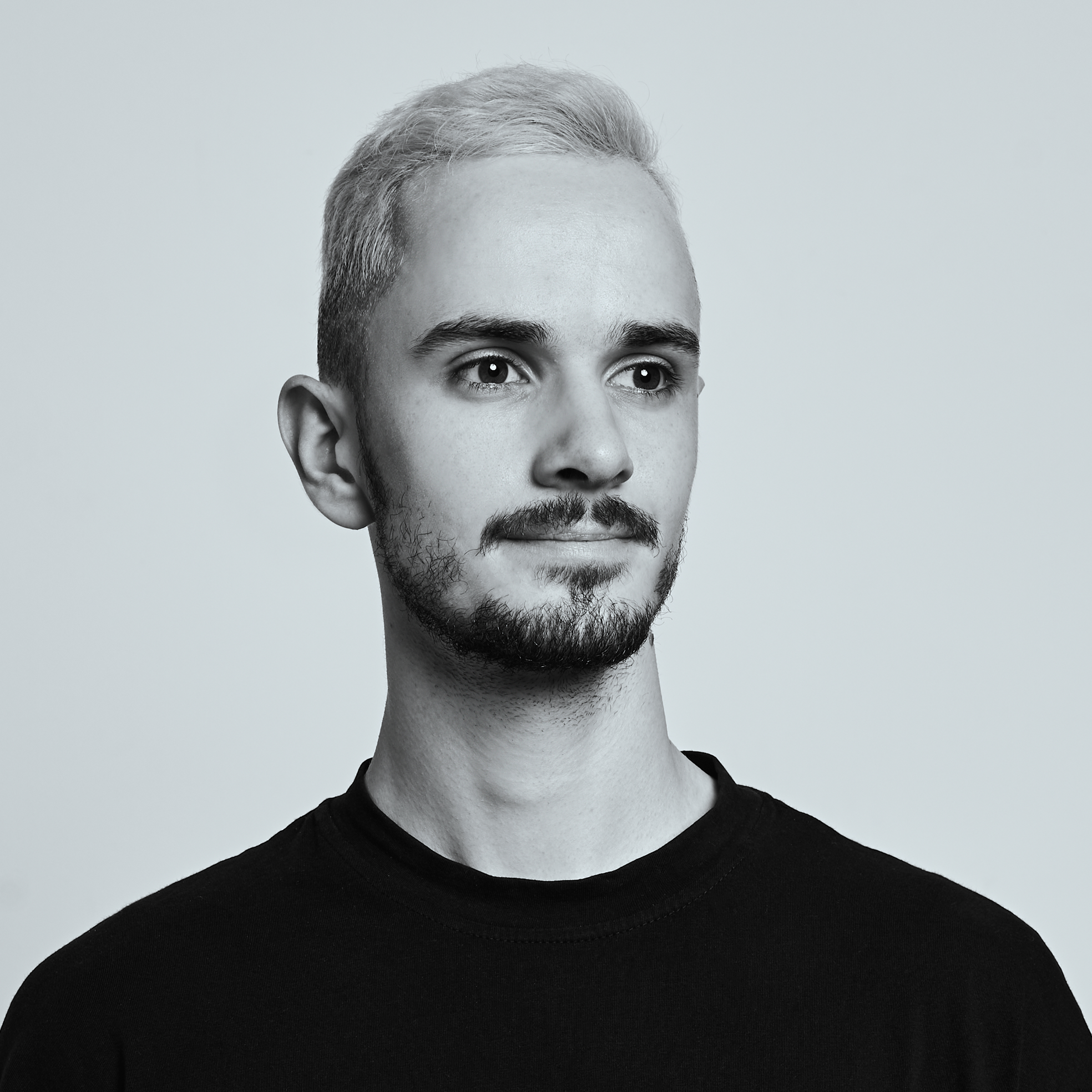 We finally get to debut the first episode of our very own podcast – Squaretalk.

Squaretalk will explore content production and e-commerce from within, featuring trendsetters and field experts: from product photographers and creative directors to designers and founders.

As a teenager, Alex was an avid BMX rider. At the time, around 2007-2008, there was a common issue that BMX riders couldn't travel within a city with their bikes. It was a problem that Alex passionately wanted to solve, which resulted in his first encounter with business and commerce. At 16, he started as streetwear brand Okrug, releasing his first product – a BMX bag that allowed riders to carry bikes into public transportation. Desired for its utility, it instantly became a pull product (Alex explores this concept later into the episode), staying sold out throughout its release.

As Alex began to expand his clothing line, introducing skinny jeans and shirts, the brand started slowly to lose its focus, eventually being worn by football hooligans and non-riders. The idea of no longer solving a problem and a new opportunity led to Alex's first real challenge in the e-commerce world.

In 2013, Alex and his partner, now co-founder of Squareshot, Mitya as well as their partner Robert saw an opportunity within Ostriv, a traditional retail brand selling expensive heritage clothing. Ostriv had an immense representation of brands with little to no online presence. Alex and his partners joined the company to digitalize the entire store, a skill that became fundamental in eventual success of Squareshot years later.

With little to no funding and a lot of DIY methods, Alex, Robert, Mitya photographed, retouched and released into the web over 10,000 products. The entire process lasted up to 4-5 months was a true challenge, which resulted in a realization – if you are a small-to-medium business, housing your own production of your e-commerce store is unattainable.

Misalignment of values with the management of Ostriv and entrepreneurial spirit brought Alex to the US to work on Sadvent – a consignment store for heritage and luxury items. While still working in Ostriv, Alex noticed that a large part of its customers were young and often sought out used items from luxury brands to save money. The US market was more mature for reselling pricy products online, however, Alex and Mitya faced a problem often found in marketplaces or platforms – a chicken and an egg issue. What's got to come first, the sellers willing to get rid of their used items or the buyers willing to acquire them?

Inability to find the answer to this question and lack of growth, forced them to make another pivot, but not before realizing their true strength.

There was an interesting case that happened in the short history of Sadvent. Some clients wouldn't believe that the photos of used items were taken by Sadvent, assuming that they were borrowed from original brands. The quality of photos did not match the status of used items. They were simply too good, resulting in a level of distrust. Realizing their strength in content production and a substantial marginal difference between shooting products and selling them, they arrived at what later became Squareshot.

We made a research and found that the market price per one product image is 40$. At Sadvent we were doing 5 images per product, which is 200$ worth of images, while our margin was just 30$.

Physical products take only a small part of world's GDP in comparison to services. But there is a real challenge of pricing services per unit basis. Charging by the hour or day is an approach that doesn't scale, because you are limited to your efficient hours. That's why a lot of companies and freelancers face an issue of turning their skills into products.

Services do not have costs per goods sold. Something that is very straightforward in selling physical products, since you have materials, production, packaging, shipping, and so on. To turn your service into a product, you need to create clear, repeatable, and scaleable processes. If you can build a repeatable process – you can evaluate how much time, money, and effort you spent to arrive at cost per goods sold.

The benefits of productizing a service lie in the predictability of pricing. Working with fluctuating quotes as a client is agitating, as you'll never be able to definitively plan spendings and risk going over budget. Productizing services such as product photography for e-commerce brands, for example, allows you to insert this service into your cycle. Every change in the size of production suddenly becomes calculable, which takes off another layer of risk, especially for smaller brands working without fixed budgets.

What to consider when choosing a product photography studio [46:17]

When choosing a freelancer or a studio to shoot your product, you should consider their ability to scale. What's going to happen if the size of your production goes up or moves to a different location. Will you have to reshoot previous products if you suddenly have to change the studio. Can the studio or freelancer of your choice scale as quickly as your company.

To wrap the episode, Alex and Pylyp go on to discuss the future of Squareshot – it's soon-to-come rebranding, the launch of a new website, continuous tuning of processes, and the role of a podcast in creating value for clients. At Squareshot, we get to work with very diverse brands, photographers, and founders. They all came to their success using different methods and possess applicable insights. With Squaretalk, we'd like to spotlight them and share with growing and established consumer brands as well as photographers. 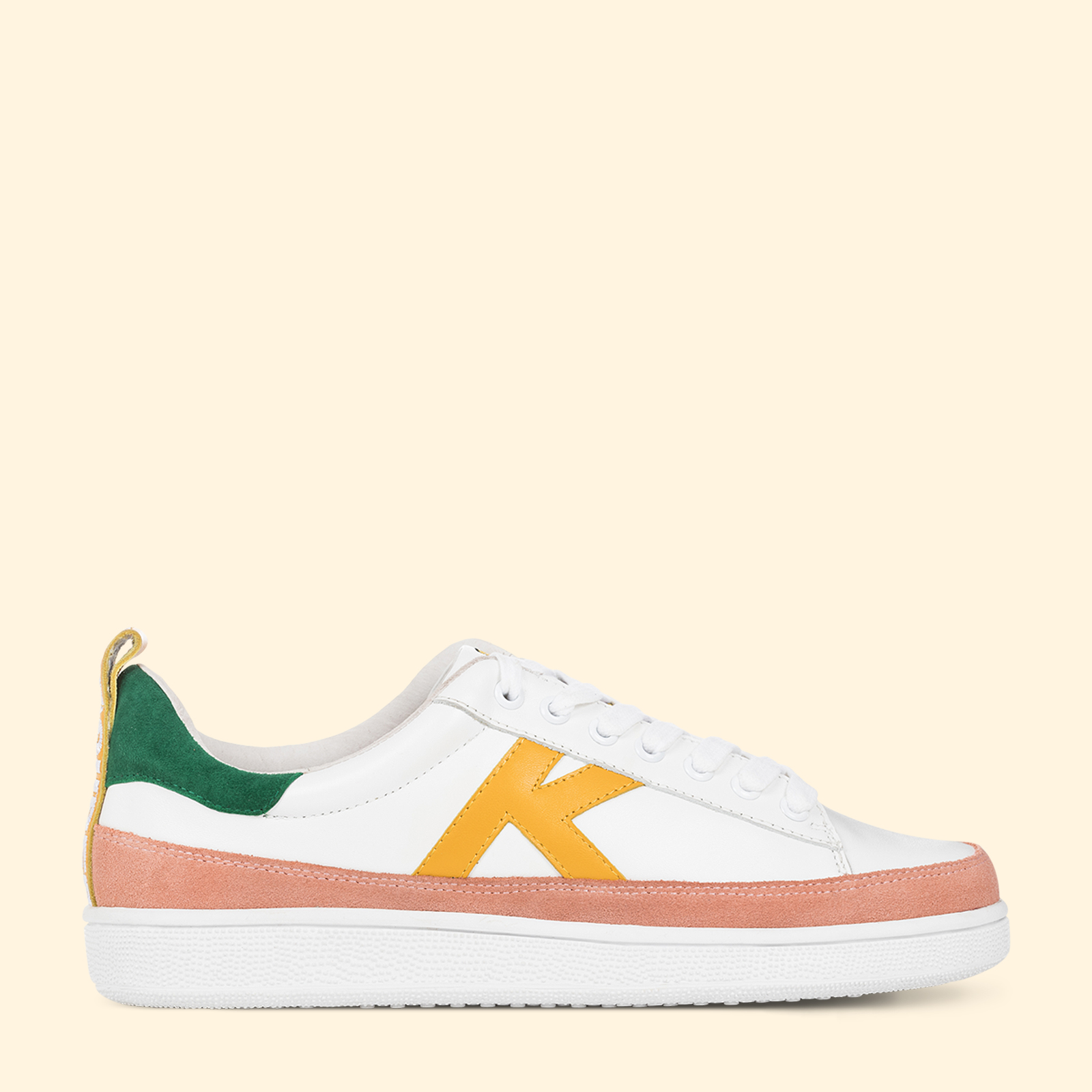 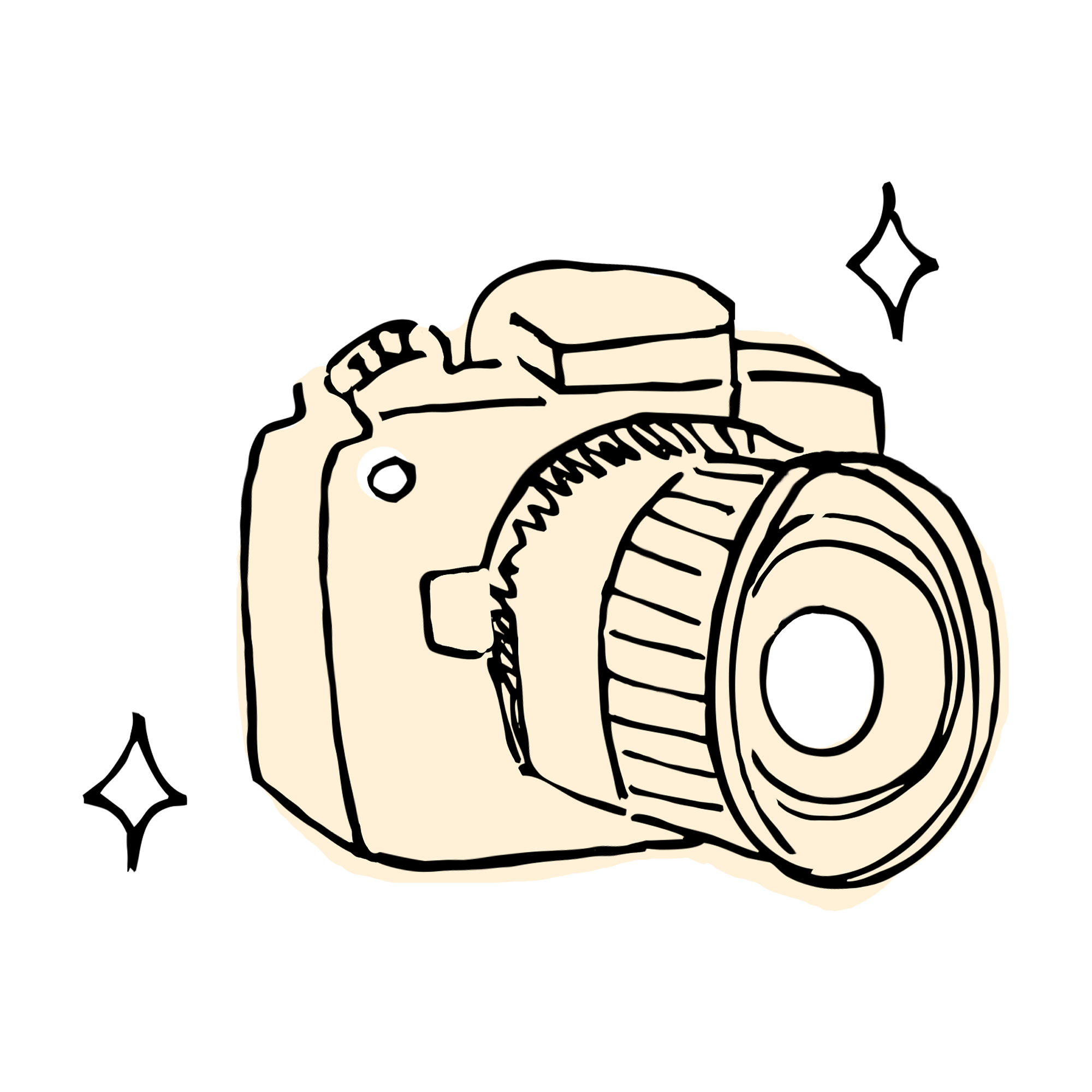 Learn how to create attractive visual content that converts — straight to your inbox. Weekly

Thank you! Your submission has been received!
Oops! Something went wrong while submitting the form.